Ever since .NET 3.5 we have been able to get notifications when a Garbage Collection is pending, this can be achieved by using: GC.RegisterForFullGCNotification

This feature is only available when concurrent garbage collection is disabled which is enabled by default in most cases unless specified otherwise or gcServer is used. The reason this is not available is that allocations are allowed while concurrent GC is in progress.

Receiving notifications of a GC can be useful in scenarios where a full GC could impact performance and/or increase latency on a critical path so having knowledge of a pending GC enables the developer to redirect requests or offload the workload to other server(s).

You can find out more about the Garbage Collection Notifications.

In this article however, we are going to find out how to get notified when an individual object is collected. I have used this method in debugging and learning about the behaviour of GC in some of the applications and algorithms that I had been working on over the years.

The ConditionalWeakTable<TKey, TValue> allows a developer to associate an arbitrary data (TValue) to another object (TKey). It was initially introduced to help implement DLR allowing you to add properties to an object. You may be tempted to implement this yourself by creating a structure which internally stores a WeakReference to the passed in object (TKey) and indeed that is how ConditionalWeakTable internally stores the reference but it goes beyond that, it guarantees that as long as the key is in the memory the associated value will also be alive.

ConditionalWeakTable<TKey, TValue> is thread-safe and looks similar to a Dictionary<TKey, TValue> but it is far from a general purpose collection, it does not use GetHashCode and/or Equals for the equality comparisons instead it relies on ReferenceEquals plus it is not enumerable.

Today I am using this relatively unknown structure to build us an object GCWatcher!

You can then use it as:

Run the code above but instead of watching an instance of an Exception, use a piece of string whatever you like, will you see the Object release at... message? Why?!

It is important to understand what this code does, it takes advantage of a Finalizer/Destructor which means the internal NotifyWhenGCd object will require at least two collections to be reclaimed by the GC. So only use this if you know what to expect and always drive responsibly :-)

I recently added a whole bunch of tests to EasyLogger... 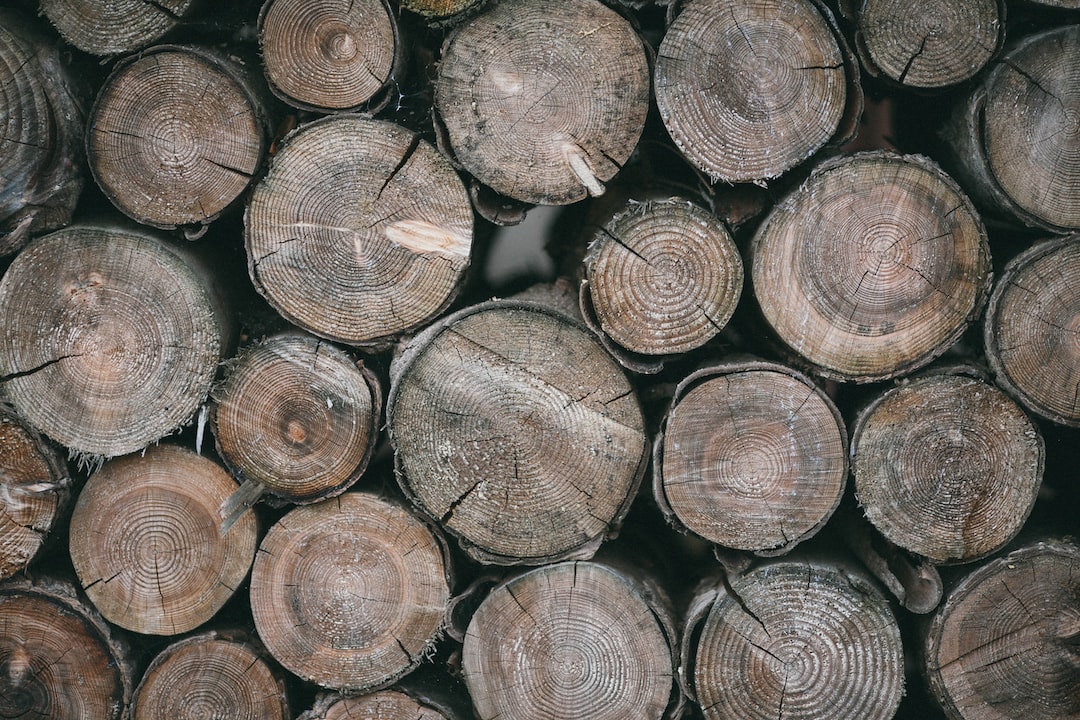 When it comes to logging in .NET all you generally need to do is choose between log4net or NLog and start logging...

Hi, I am Nima
—
Per Object Garbage Collection Notification in .NET
Share this