C# 7 has introduced a number of features which you can explore HERE; In this article we are going to take a look at Local Functions and why you may want to use them.

Local Functions enable the definition of functions inside other functions. You can think of them as helper functions that would only make sense within a given context. Such context could be a function, constructor or a property getter or setter. They are transformed by the compiler to private methods meaning there is no overhead in calling them.

The main goal of Local Functions is encapsulation so the compiler is enforcing that such functions cannot be called from anywhere else in the class. Consider the following overly simplified example:

Here we have a getter property which is composing an address comprised of 4 different segments. Each segment is being retrieved via a separate method, we are also taking advantage of the Expression Bodied and String Interpolation syntax introduced as part of C# 6 to keep our property clear and condensed.

Had we declared those methods as private, they could be invoked by any member in the class so by using Local Functions we have encapsulated their usage.

But we could do this with Lambdas, no?

Yes, if you ignore the constraint forcing us to declare our Lambdas before using them, you could technically achieve the same result:

BUT, doing so is not such a good idea for the following reasons:

Local Functions can be generic, asynchronous, dynamic and they can even have access to variables accessible in their enclosing scope however despite their flexibility they come with the following limitations:

The barrier of entry into multi-threading in .NET is relatively low as both Parallel Computing (making programs run faster) and Concurrent Programming (making programs more responsive) have been greatly simplified since the introduction of TPL and and its friends... 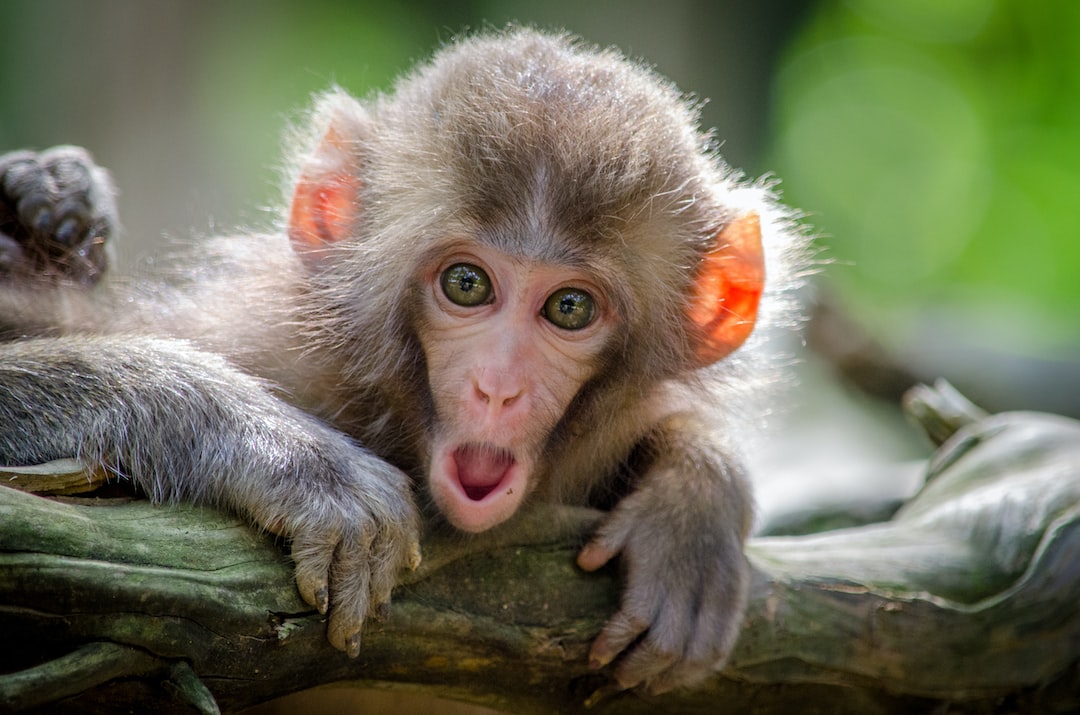 In the old days of .NET (pre 4.5) sending a HTTP request to a server could be accomplished by either using the WebClient or at a much lower level via the HttpWebRequest...

Hi, I am Nima
—
Local Functions, a C# 7 Feature
Share this